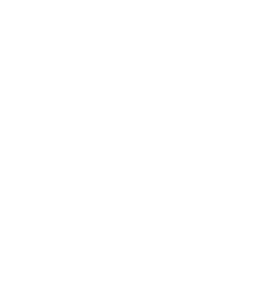 © 2019 by Moringa Wize B.V.
Home
Vision
Our Origins
Partners
About Us
Quality Assurance
Research
Business Development
Services
Contact
Health & Wellness
Animal Nutrition
Plant Nutrition
Organizational Structure
Sustainability
Academy
Impact
Moringa Oleifera Lam. belongs to a monogenetic family of shrubs and trees, Moringaceae. M. Oleifera is cultivated throughout the Middle East and in most of the tropical belt. It was introduced in Eastern Africa from India at the beginning of the 20th century (Fuglie, 2001).

Moringa Oleifera is a medium-sized tree that reaches about 10m in height. It has a straight trunk about 10-30cm thick with bark that is whitish grey, corky, with longitudinal cracks. It also has a tuberous taproot to tolerate drought conditions. The umbrella shaped tree comes with a loose crown of feathery foliage. The foliage is evergreen or deciduous depending on the environment. In season the tree is covered with creamy white, honey-scented flowers arranged in drooping panicles. Flowers are insect pollinated and require many insect visitations, with bees the most common.

Flowers and fruits (pods) occur once or twice a year depending on the climate, however, in tropical areas, flowering and fruiting may occur year-round. The fruits are initially light green, slim, and tender, but turn dark green and firm to brown at maturity stage. Most fruit shapes are straight but few are wavy and some curly. Fully mature dried seeds are covered by a lightly wooded shell with three papery wings.
The Moringa leaf is the most energy-dense, nutrient-rich plant on the planet!